Skip to main content
Get 10% discount whenever you leave a review. Discount code will be sent to your email. Well, it could be purging instead of a breakout when you are new to any products with active ingredients in them.

Purging is a process where your skin is in the middle of adjusting to any active ingredients responsible for increasing your skin turnover rate. In the process of removing your old, dead cells to be replaced with new and young skin cells, anything that clogged your pores will turn to whiteheads/blackheads/acne faster than before.

Usually, it will take up to 8 weeks for a usually clogged pore to turn into annoying bumps on your skin. However, purging will make it faster to cleanse your pores.

As the product starts to work wonders, you will realize that your tiny bumps are getting lesser than the early purging stage. It will last for about 2-6 weeks or more, depending on your skin condition. Pimples due to purging will appear very quickly and disappear quickly within less than 7 days compared to normal pimples due to breakout.

WHAT CAN CAUSE PURGING?

Now, lets’ talk about what kind of ingredients may cause purging! Other than these active ingredients, if you experienced a sudden surge of pimples, it might be breakout instead of purging. In our next sharing, we will share how to differentiate purging and breakout.

Note: If you saw anyone is claiming that their natural product can cause purging, you might want to see the complete ingredient lists before using that product.

4 variants of sunscreen available in the market.

Your cart is currently empty.
Click here to continue shopping.
Search
Account
Thanks for contacting us! We'll get back to you shortly. Thanks for subscribing Thanks! We will notify you when it becomes available! The max number of items have already been added There is only one item left to add to the cart There are only [num_items] items left to add to the cart
★ Judge.me Reviews

Let customers speak for us

Been using this since 2019 and this is the best cleanser ever. #Cleanserdahilicin memang betul-betul berkesan. 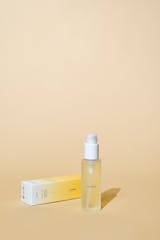 Soft and gentle for my skin, best 👍🏻 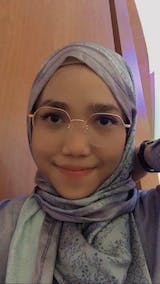 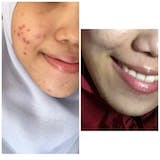